Spencer W. Weisbroth is a Peabody Award-winning lawyer with a diverse background in the law, business, media, and the arts.  He opened his law practice in 2009.

He advises his personal clients (often the same as his business clients) on estate & trust matters, and real estate transaction.

In 2018, after nearly 20 years living in San Francisco, Spencer moved with his family to The Netherlands, and took his law practice with him.  His practice has thrived thanks to technological tools, and a long affiliation as Of Counsel with the San Francisco law firm of Stimmel, Stimmel & Roeser, PC.

Spencer’s background includes having been a founding partner of a  San Francisco venture capital firm, the business affairs director for the multi-Grammy Award winning Kronos Quartet, a business affairs attorney for the Corporation for Public Broadcasting (CPB), and having represented radio stations in hearings before the Federal Communications Commission (FCC). 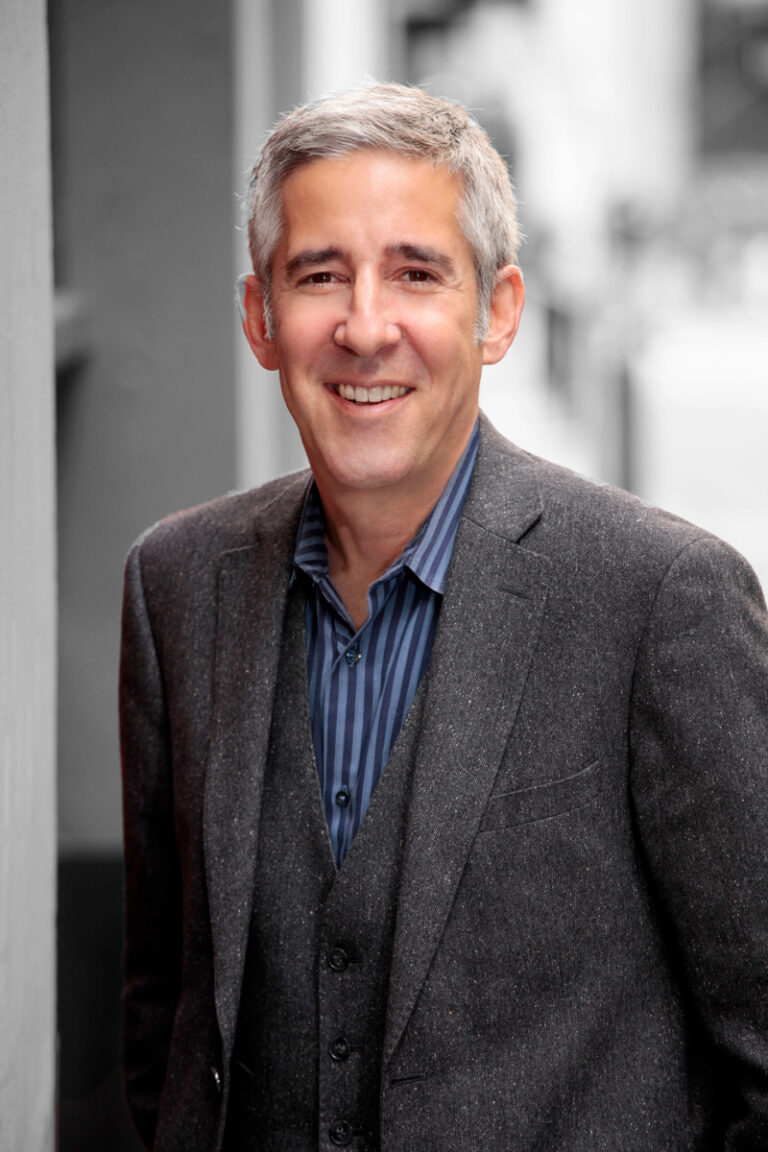